A place to live

La Cruz is 60km north of Liberia (Capital of Guanacaste region) and 20km south of Peñas Blancas, were the Nicaraguan border is.

The name of La cruz (“the cross” in english) is becas eof an incident that happened centuries ago. The mules used to carry the cattle form Nicaragua to Esperanza, and one of the mules was so exhausted he it reached the top of the hill that died. It was buried there and a cross was placed on that spot. After that, that cross was a reference point to let the mules take a break, before they could continue there way to Esperanza. That stop made some people settle there and that is how this town was born. 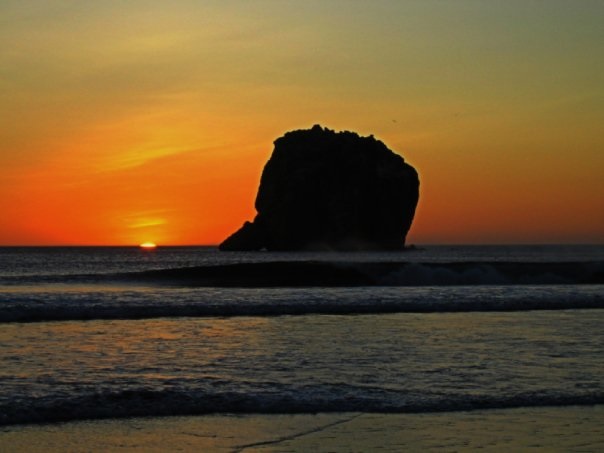 One of te most visited spots of La Cruz are its beaches, surrounded by the breathtaking Salinas Bay. This beaches remain unspoiled and natural. They are mostly enjoyed for wind addicts, mostly kiteboarding, on the windy season, November thru May.

Right on the middle of the bay is Bolaños Island, a natural reserve, where you can spot all kind of birds.

The island can be visited by boat, or if you are willing to become a kiteboarder we will ride with you to the island.

Costa Kite will teach you all you need to become an independent kiteboarder. If needed we will also help you with the accommodation.

Why learn kitesurf in Bahia Salinas?

10 reasons to kite in Costa Rica