The next 2 Pkra events will take place in china, and they are aslo the last of the year. 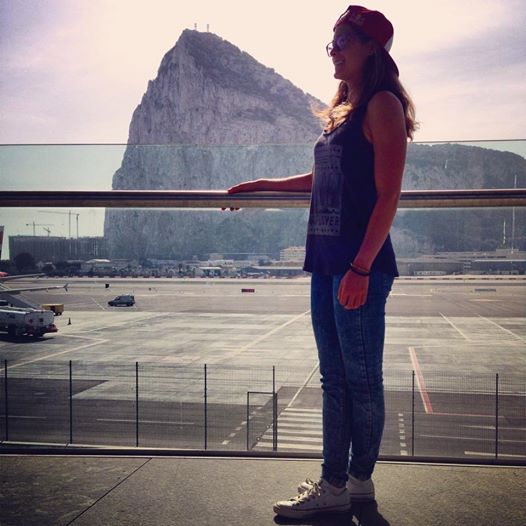 China will decide who is the next world champion.

Al the riders are on their way to the asian country. 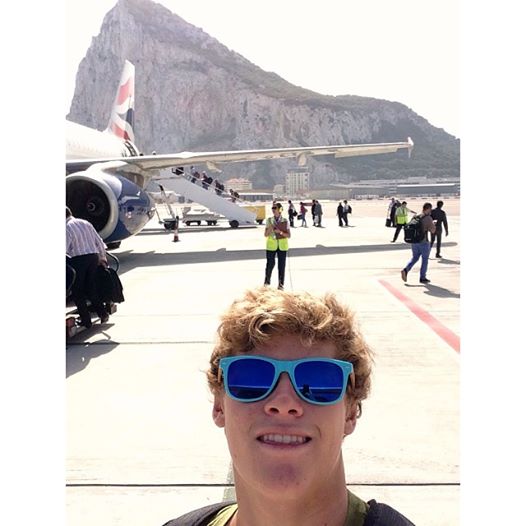 Come and learn with us in Costa Rica. The best kiteboarding conditions!!

There are all kinds of adventures in the world and most of them involve various forms of transportation, like paddling, biking and running and a few of them even go through a desert. But there’s nothing quite like Red Bull Rally dos Ventos – equal parts kiteboarding, sand surfing, running – and a navigational challenge. Competitors were charged with crossing the lagoon-filled desert of Northern Brasil. No race course other than the start and finish. Sound easy? Well, maybe – until you get lost. 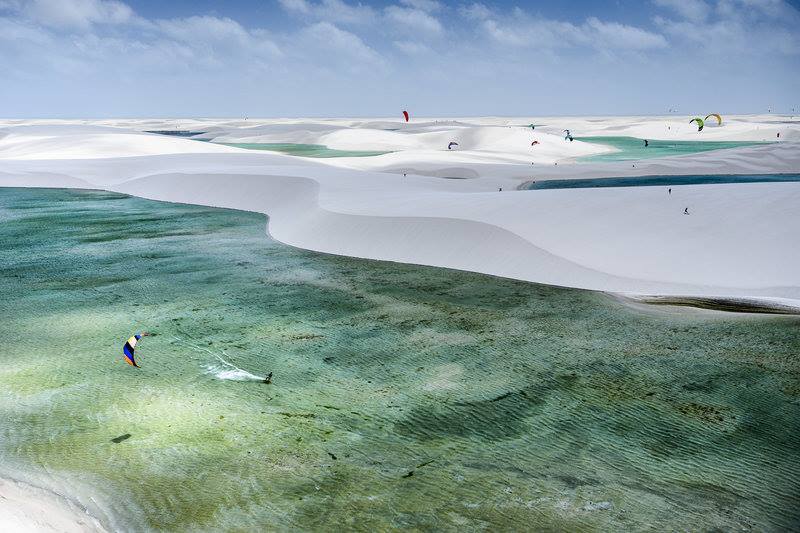 If you want to participate get into the redbull web clicking here. This is a unique experience!!!

We already have the dates available. It will  take place in Cape Town’s Big Bay between 31 Jan -15 Feb 2015 and the world’s best kiters will take to the skies in an attempt at the crown.

The king of the air is back on its 3rd edition, on is one of the most spectacular competitions. The crowds will enjoy seeing the best professionals on this discipline!

If you want to participate you can submit your video in order to be selected for this wolrd class competition!!

Shot on location in Union Island, the story takes you on the journey of a kiteboard as it’s delivered to Jeremie. On route in a light aircraft, the pilot throws it out the window, for it to be found by pirates! The pirates use it to hold their rum, (like all pirates would) until a kid steals it and throws it overboard. Found by another kid on the beach, he sells it to a grocery story, because bindings are great for storing pineapples apparently. Long story short, a pretty girl buys it, a kiter finds it and then proceeds to thrown down some moves with it.

Great story, great location and very good editing. Check out the movie below

Scroll to top TRY IT FREE!!!