Kiteboarding in the Pacific

Costa Rica is one of the most beautiful countries in the world, with more than 1200 km of coast between Pacific and Caribbean. With only 0.03% of the global land area, Costa Rica holds 6% of the biodiversity of our planet. The system of parks and protected areas cover 25% of the country, the largest in the world in percentage. Costa Rica has 13 volcanoes on its terretorio, ideal for trekking and hiking.

You can do Kiteboarding in the Pacific in Bahia Salinas, is located in the province of Guanacaste, near the city of La Cruz. This bay is in a place where the wind extrategic from Nicaragua, constantly hits Salinas Bay from November to April. These winds are constant during each day of the season, so it is most unlikely to come to Bahia Salinas during this time and have no wind. This constant Salinas Bay makes it a perfect place for kiteboarding in the Pacific to Costa Rica and Central America.

Being in a bay, the water is fairly quiet and with an excellent temperature all year round, so you don´t need neoprene to kiteboardin in the Pacific in Costa Rica. The sea in Bahia Salinas is loaded with nutrients, hence the wealth of water that attract large numbers of seabirds, turtles and large humpback whales.

One of the great attractions of Bahia Salinas, is the location of the Island Bolaños right in the middle of the bay, is a wildlife refuge and in turn a sanctuary for sea birds. I have small white sand beaches ideal to visit with our kite. 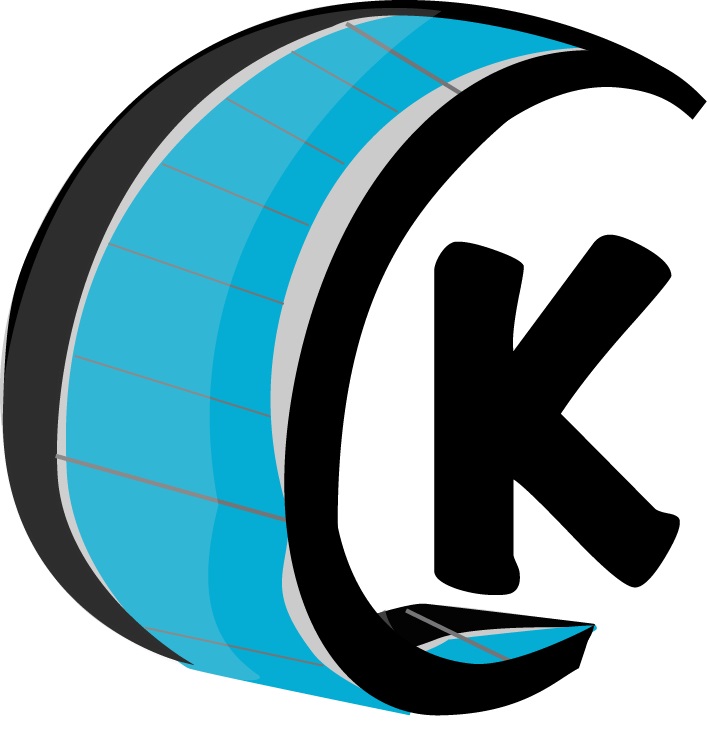 Scroll to top
Open chat
Hello,
How can I help you?